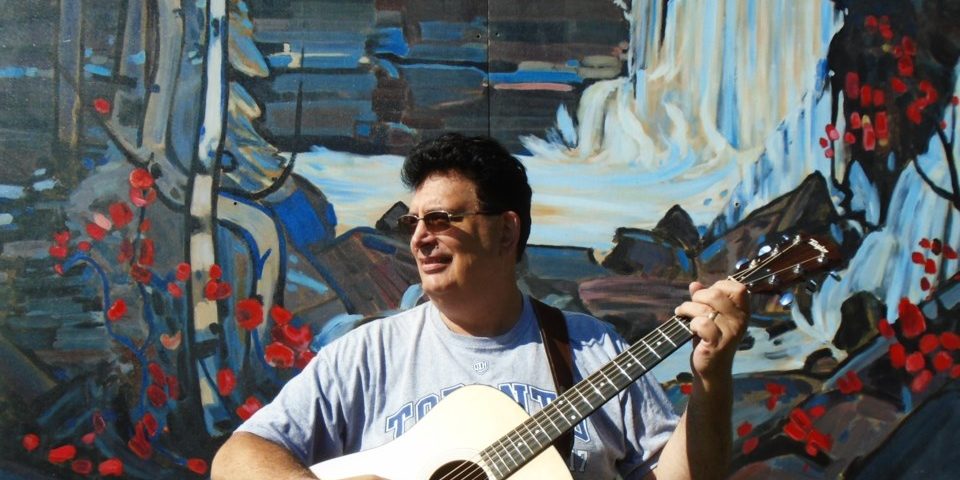 Having written hundreds of songs, but never having the support to get his music produced, the time is right for the world to finally get to hear one of Canada's hidden gems of Country Rock songwriting.

"Hit the Road" is a Rock tune about a young man yearning in his heart to be a star in Nashville." ̶ Stephen John Van De Kemp This is Stephen John's very first release of songs, almost all of them written in the last few years, and it will make you wonder where this energetic Canadian songwriter has been hiding all these years. His hot new release is awesomely fresh and exciting with catchy melodies and toe-tapping music loaded with soul and passion.

The song “No Place to Hide” is the only co-written song on the album, written with long time friend Mitch Fountain and recorded in Nashville. Initially, the song was featured on a two CD Compilation by Dog Star Music that included famed performers Jose Feliciano and Jim Stafford and the song made it to the second round of the International Songwriting Contest.

Stephen John says "I push the envelope with my songwriting by blending Rock, Country, and Folk for an original recipe that has proven popular with my fans over the years."